What are neighbouring rights?

It sounds complicated but it isn’t.

Neighbouring Rights income is paid to performers who have contributed to a sound recording, which has received radio airplay or TV broadcast in certain countries. A performer can be anybody from a major artist through to a producer or session musician – as long at they contributed to the sound recording they are entitled to income from the airplay or broadcast of that music. This income is in addition to and completely separate from any songwriting, sales or digital royalties a performer may already be receiving.

And this is the important bit…

This money is not automatically paid through by collection societies so it is up to the performer to claim their share.

That’s where we can help. 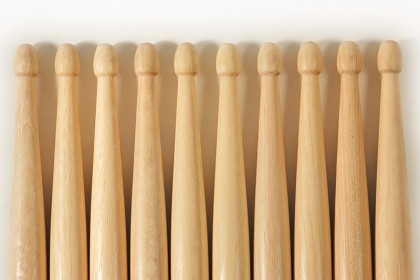 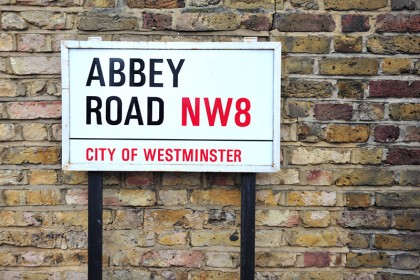 We have a global reach. Wherever you are owed money, we can find it. We speed the process up by collecting money directly from each country. That results in more income delivered faster. 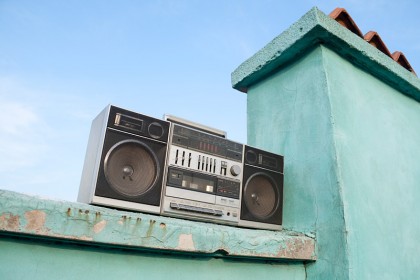 Represented founder Jan Newman has many years experience working at an executive level within the international music industry.